This program has essentially the same terms and conditions in 2012 that it had at its beginnings in 1989, when it was launched. In just the past year over 100 agencies acquired loan units through their local Kawasaki JET SKI® watercraft dealers.

The history of the Public Agency Law Loan Program began in Southern California. The champion of the Public Agency Law Loan Program came through the efforts of Mr. Roger Hagie. Roger was an employee of Kawasaki Motors Corporation USA (KMC) and determined in the late 1980's that this program needed to be implemented to serve public safety. He had the vision to determine that these unique small power craft would become a patrol and lifesaving mainstay.

He worked along with fellow Kawasaki staff member Ms. Jan Plessner in Public Affairs and Mr. John Donaldson from Yamaha Motors Corporation USA to support programs across the United States, of which K38 was an early participant as a supporting instructor. 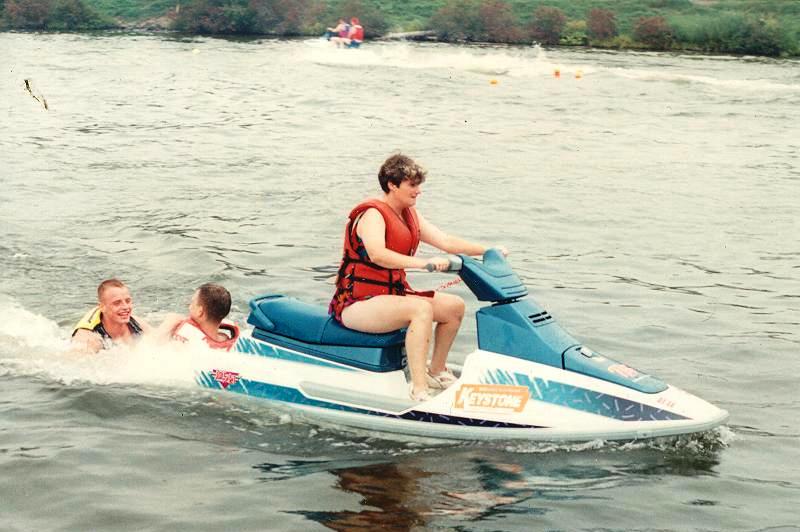 In the 22 years of operation, the program has loaned approximately 4000 machines to well over 700 individual agencies. The value of these loans reaches over $20 million.

This program has been a big supporter of American communities saving taxpayers monies and supporting our local law enforcement and Search and Rescue groups.

K38 has been providing Rescue Water Craft boat operations qualification training for these agencies in concert with the PWIA Law Loan Program since 1989.

K38 has assisted hundreds of public safety agencies and thousands of personnel in competency training for these unique small boats. 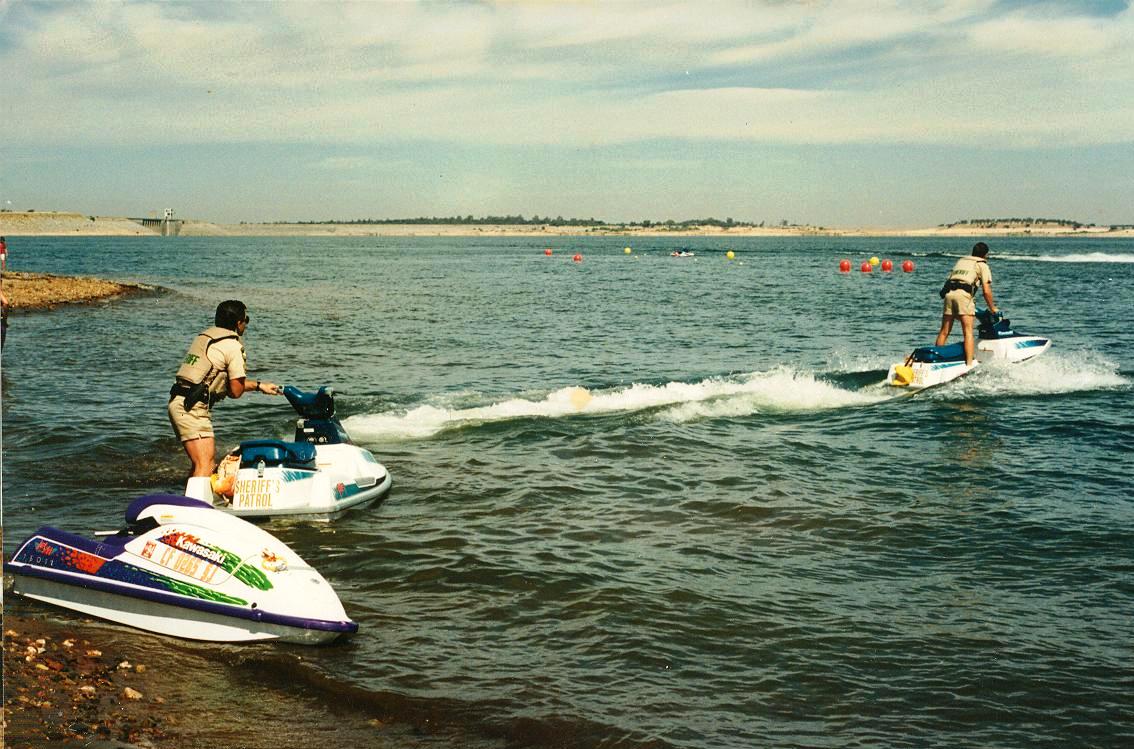 Regardless if an agency has a seasoned marine unit or are at their conceptual program design, we can assist you in answering the question and concerns you have for the development of your RWC Marine Unit (Rescue Water Craft).

K38 along with the American Watercraft Association (AWA) have provided free training programs to select agencies nationwide through the H20 Responder Safety Days.

Content Creator - Shawn Alladio cares most about her community and the culture surrounding the safety of event service providers and Rescue Water Craft operators, working hard and dedicated towards protecting their reputation, distributing safety information and continuing to train these amazing individuals to the highest standards of care