RECOGNITION
K38 has an esteemed pedigree of recognition and awards. These awards represent an entire community and service towards building and guiding the culture of the Rescue Water Craft use and program security. 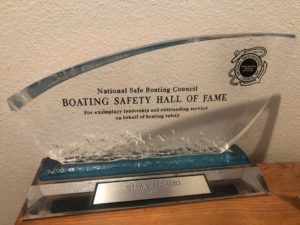 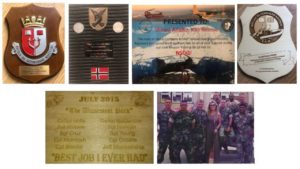 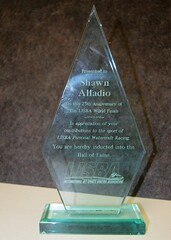 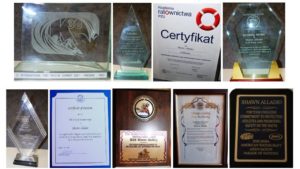 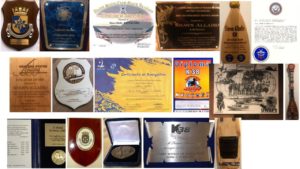 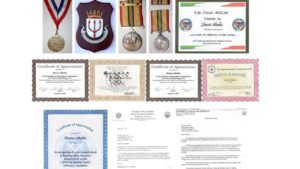